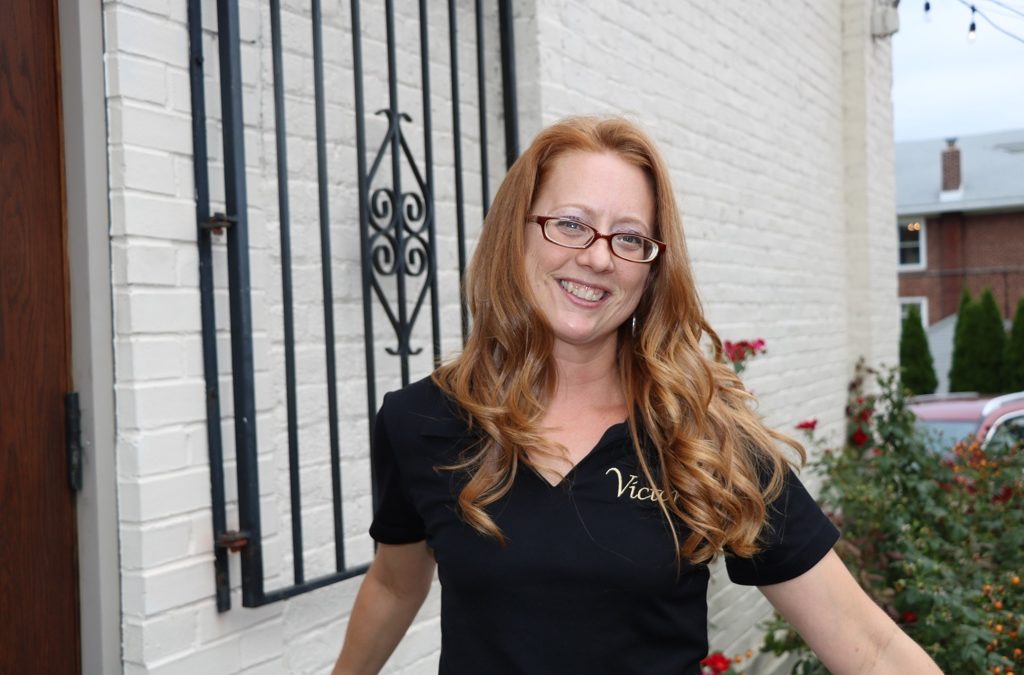 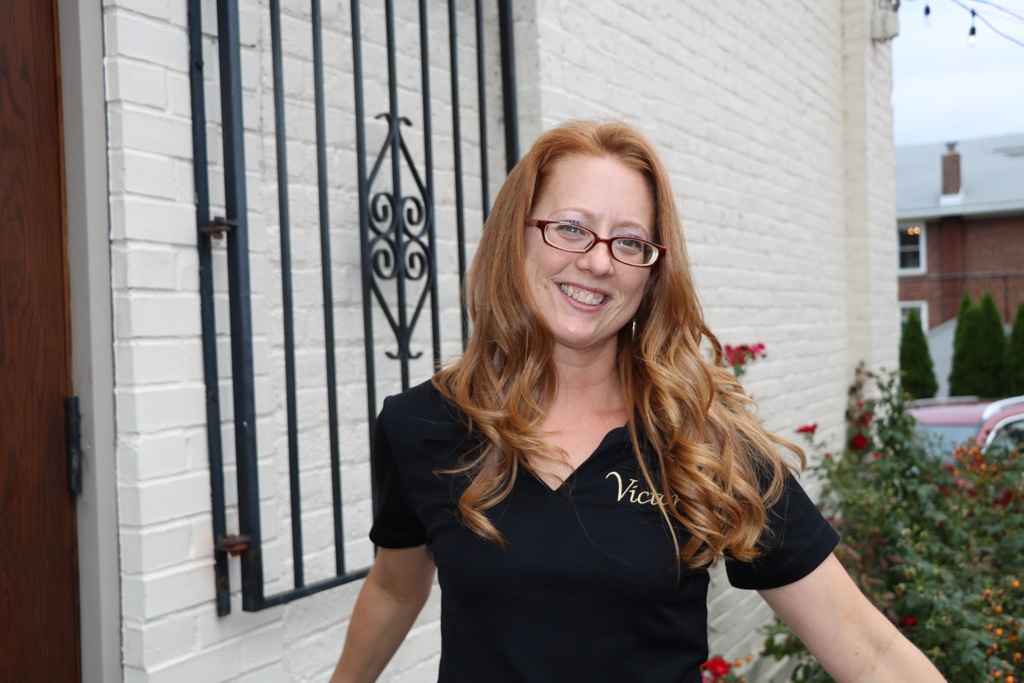 If you’ve ever had dinner at Victor’s, chances are you were waited on, or at least caught a glimpse of our star server and resident redhead, Brigitte Brady. Since the age of fifteen, Brigitte has worked in the restaurant business. We’ve been fortunate enough to have her for the past six years, as Brigitte began at Victor’s in May of 2013.

In July 2019, Brigitte was recognized by Susquehanna Style as York’s Best Server! Because Brigitte has previously worked for restaurant groups, she knows how special Victor’s is. “It’s different from walking into a chain restaurant where no one knows who you are. Here are Vix, we know what you drink. We know what you want to eat.  If there’s something new we’re going to suggest it, and you’re going to like it,” she promises with a smile.

She says her customers will often say, ‘Well you know me and what I like so just pick something,’ or she’ll suggest making them a new cocktail when she’s behind the bar and they’ll let her do it.  “Although I’m nervous at first, I love when someone takes a chance on something unexpected and then says, ‘I’m so glad you talked me into this!’”

Brigitte says there’s even an out of town group that she’s gotten to know quite well over years. “They come in twice a year, in April and October, for the train show and they always ask for me,” she explains.  “I know about their families, where they’re from. They always ask me about school and what I’m doing.”  One even friended her on Facebook!

“Customers know they are going to get consistent, great tasting interesting food when they come. They know that people who work here like their job, and are genuinely happy to see them when they walk thru the door. I think that the regulars get to know us on a different level.” – Brigitte Brady 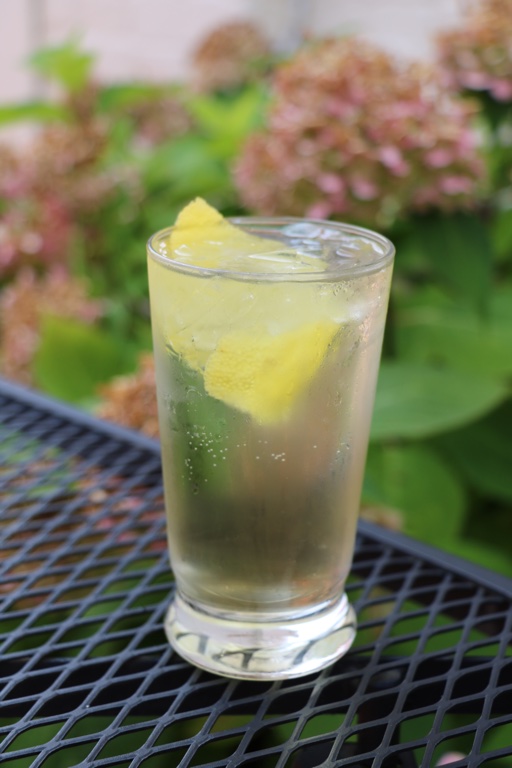 As far as the food, Brigitte describes it as completely different from anything else in York. “While some of the other area restaurants are creative, Victor’s has its own flair. Every time I dine other places I find myself comparing the food to Victor’s food, and while theirs may be delicious, it just isn’t distinctive like Victor’s.”

Her favorite meal to eat at Victor’s is the Risotto. “The scallops are always perfectly seared and the complimentary flavors make the dish so light.” She likes to pair it with the Summer Salad and the White Noise cocktail.