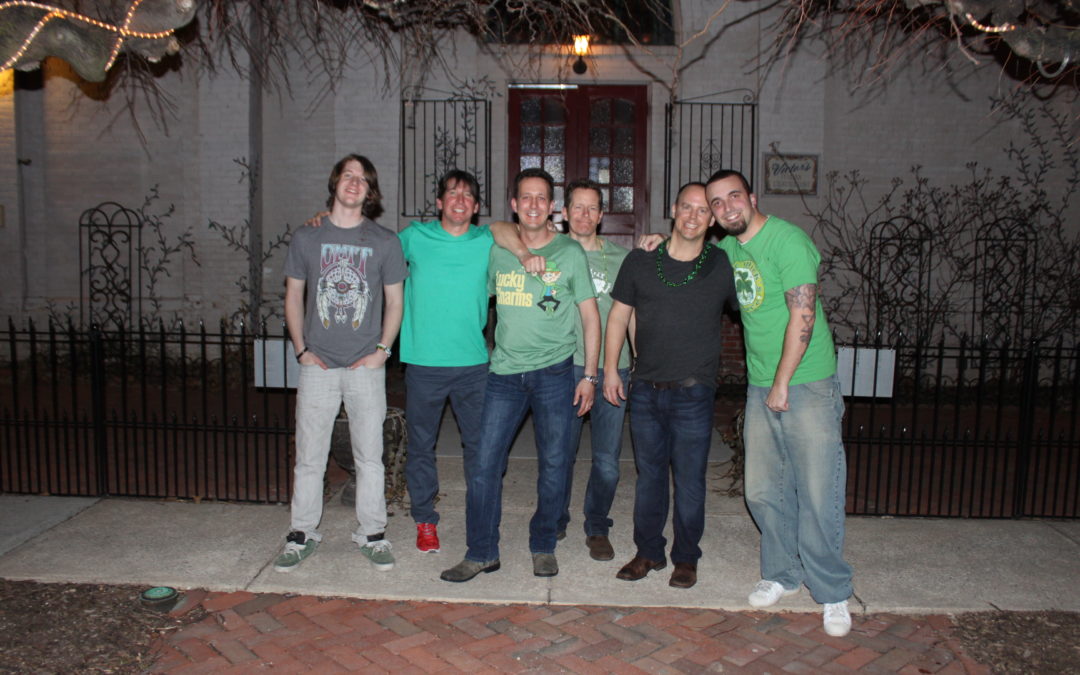 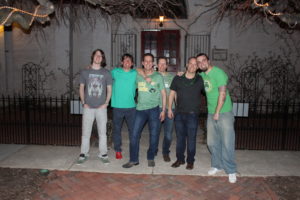 Victor’s & the musicians of ‘Flu Like Symptoms’ ~Steve Slonaker, Jim Isett, Andy Trout, Joel Menchey, & Quinn Slonaker~ have made a $750 donation to the Jeffrey D. Sindicich Foundation from their fantastically musical evening playing at Victor’s on Saturday, March 19th 2016. THANK YOU to this generous group of musicians, & friends, who approached us with the idea of giving proceeds from the evening to the Foundation. The Jeffrey D. Sindicich Foundation is a 501c3 organization founded in honor of Jeff, who passed from renal cell kidney cancer in 1999. The foundation has given over $225,000 in the last 16 years to wonderful local organizations such as the York Cancer Center Cancer Patient Help Fund, York County Parks, York Suburban Education Fund, & other meaningful non-profit organizations. Thank you to all who came out for a great evening of live music & for supporting the Foundation.