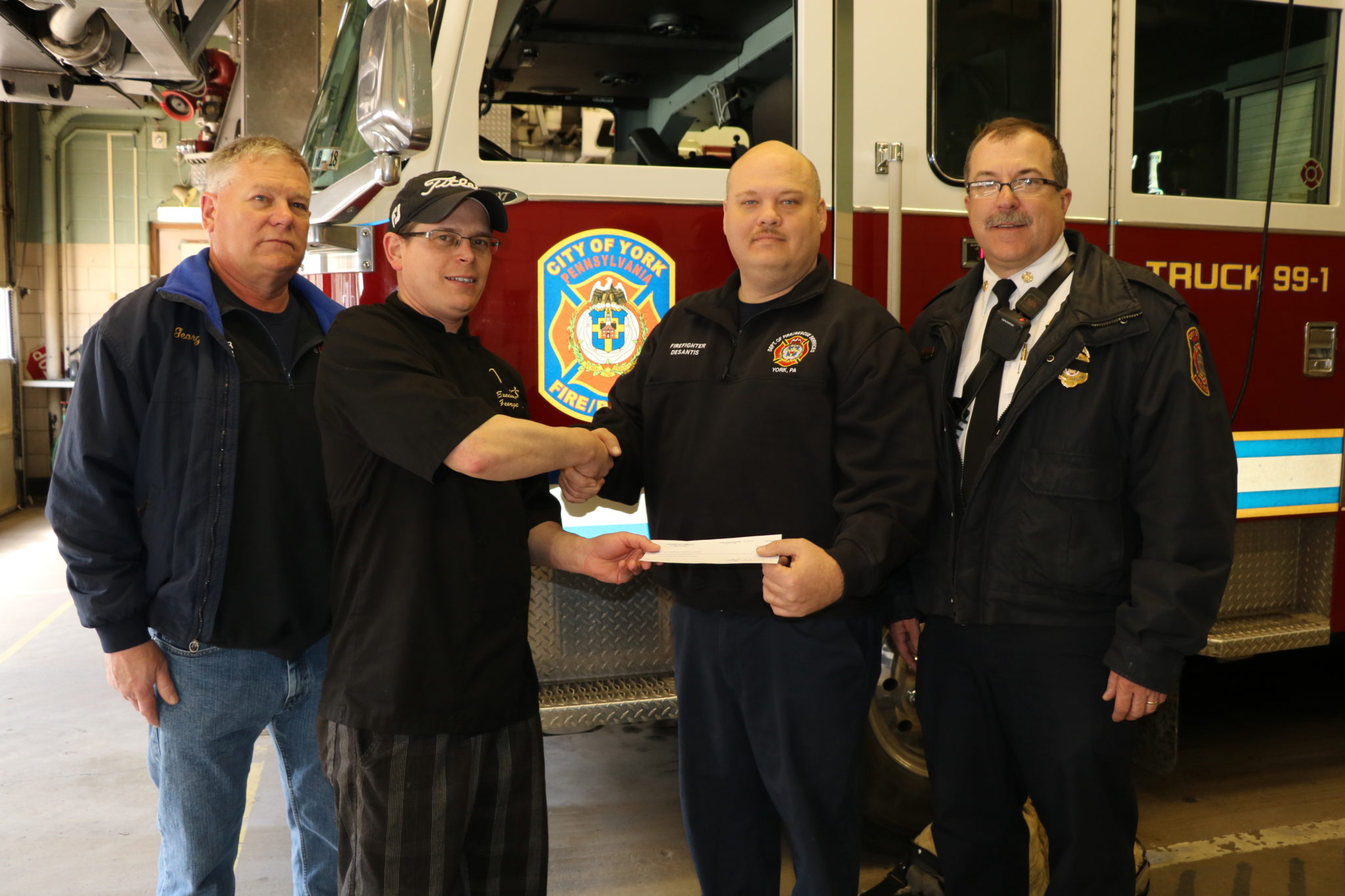 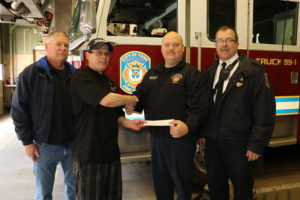 George Sheffer, Jr. grew up among generations of fire fighters. While he chose the safe and comfortable career of Executive Chef at Victor’s Italian Restaurant, he knows first hand what families of first responders go through in difficult times.  And because of George’s close connection, he and Victor’s wanted to show their support to those affected by the recent losses within the York City Fire Department. They did so by hosting a series of “Dine and Donate” days and were pleased to present the Department with a donation of more than $1000. 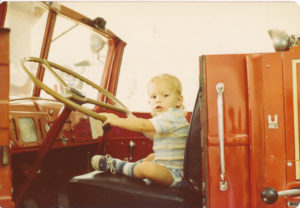 The Sheffer family is comprised of three generations of fire fighters. Chef George explains, “Great Uncle George, my Pap, my Uncle, my Dad… I was dragged around firehouses since I was a baby. I know what those guys do; I’ve sat on the curb watching fires burn. I have lots of hours hanging out at the fire school.”

Chef George’s father, George, Sr. served York City for 23 years, retiring just six short years ago on April 3, 2012. “Growing up as a child, fighting fires is all that I ever wanted to do. It was second nature for me. I took my first 40-hour course when I was 10 years old. Everything they allowed me to do at that young age, I did.” George Sr. says his Uncle George V. Sheffer, who he is named after, was also a career officer as was his brother, Ken Sheffer, who was named Firefighter of the Year in 2013. George Sr.’s father, Edward Sheffer, was a volunteer fire fighter, as were several cousins. George Jr. remembers, “Pap was a volunteer for York City since…” George Sr. interrupts, “…since God created the earth.” They both chuckle.

George Sr. says that landing at the York City Fire Department was a calling for him. “My heart was always for the city. I was destined for public service and the city was what I knew the best.” And although he’s six years retired, his heart is as heavy as that of his active duty brotherhood.

York City Fire Chief, David Michaels says the community support has been outstanding.  “People have been helping out. Sending messages and fundraisers like this just mean so much. We want to honor our brothers, we want to take care of them and stuff like this is what’s going to help our department and our families.” 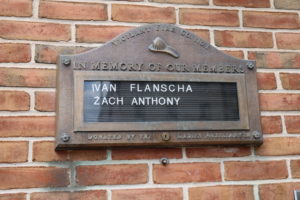 Michaels says he and his fellow fire fighters are used to people needing their help. Not the other way around. But, for as hard as it is, they are comforted by the outpouring of support. “I’ll tell you what, the community just jumped in. It’s because of what these guys do every day. People know they can count on them. It’s because of them people are willing to help out… give back,” says Michaels. Union President, Fred DeSantis quietly and somberly agrees,“…absolutely…”

George Jr. reflects, “What I do versus what these guys do every day, it’s a whole different thing. Whether it is the fire department, police, EMS, first responders, whatever. Their sacrifices, their commitments, that’s what compels me. And to be able to help, support, and aid…It’s just a good feeling.”