A Neighborhood Gathering Spot for 35 Years 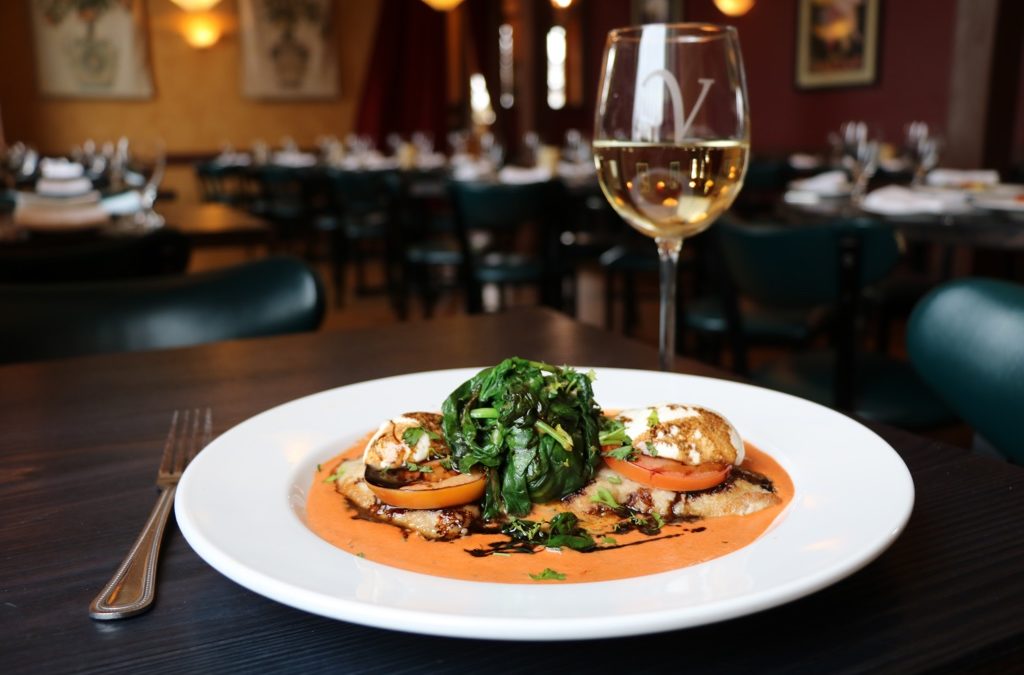 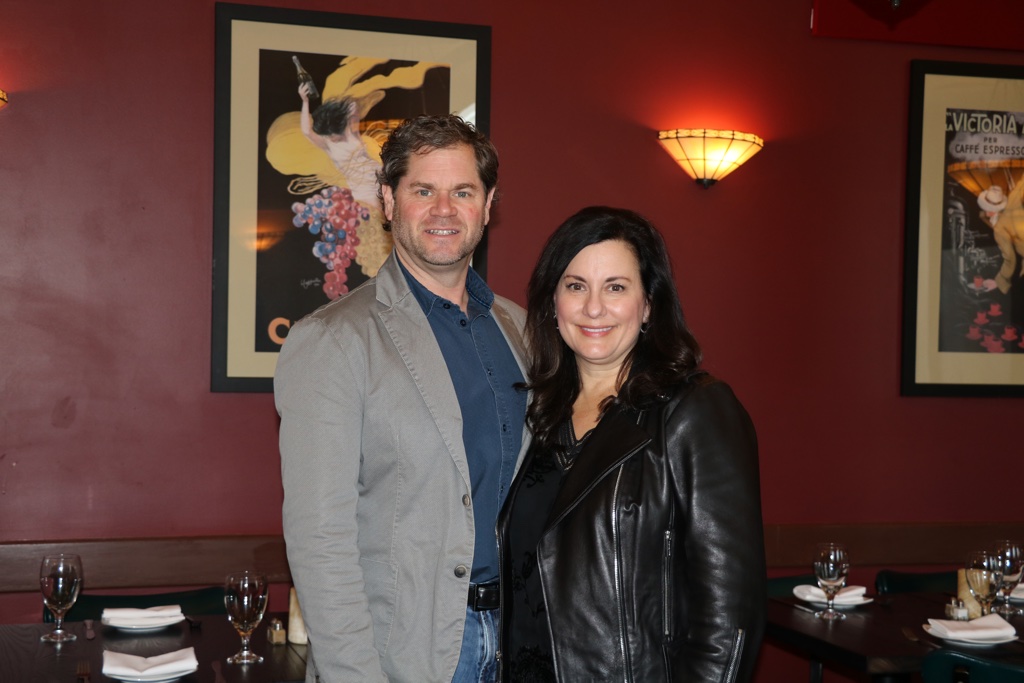 A neighborhood staple since 1984, Victor’s Italian Restaurant has evolved into a relaxed reflection of an Italian trattoria. From Italian fine dining and its friendly, casual bar and bocce court to its beautiful outdoor patio, Victor’s reflects another place and time while offering a fun place for people with a variety of tastes, ages and interests to gather.

This experience is not lost on owners Mark and Marie Sindicich. Their favorite part of ownership is the relaxed family atmosphere created by the staff and patrons. “I like the neighborhood bar feel,” Mark says. “People move around from the dining room over to the bar, then they might meander down to the bocce court or out onto the front patio.”
“It’s almost like you’re entertaining in your home and people are just moving around the restaurant like they would move around your home, if they were there,” Marie adds. “They wouldn’t just stand in your dining room. They would move into your kitchen, your living room, the family room or wherever.” 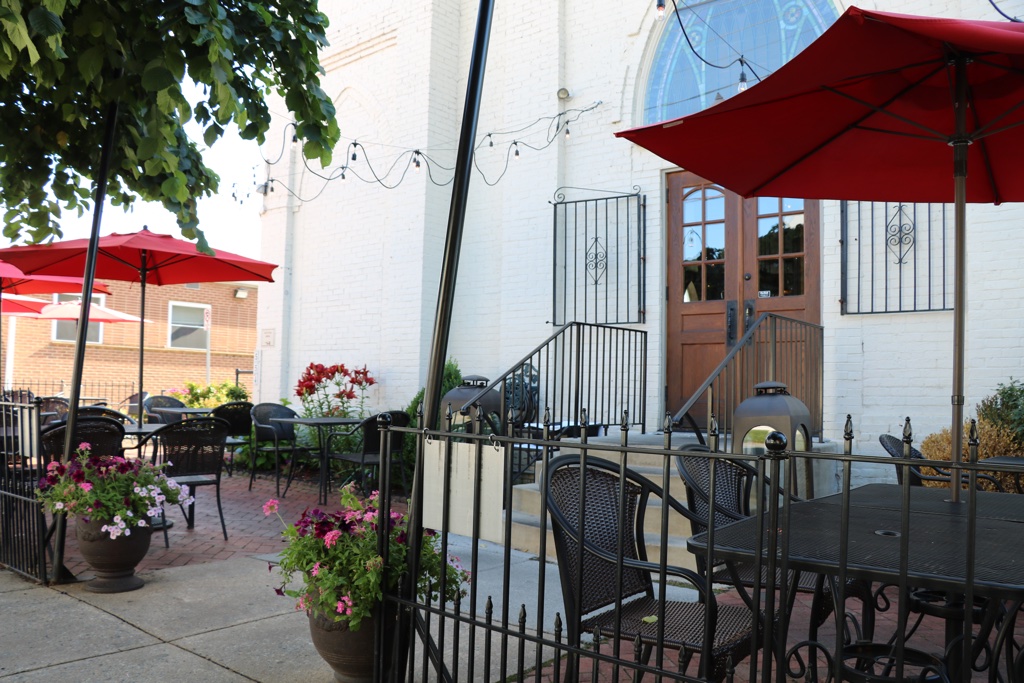 This year, Victor’s celebrates its 35th year of service. “One of the cool things about Victor’s is its history — its eccentric history,” Marie explains. “The building is eclectic. It kind of has its own soul.” She believes the atmosphere of Victor’s wouldn’t be the same if it were in a different building. 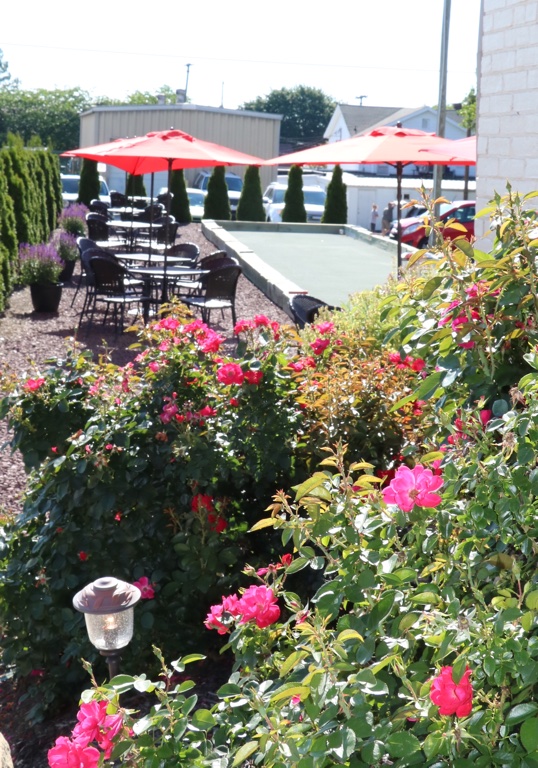 Originally built as a church in 1905, Victor’s has a distinct character and charm. Marie’s favorite spot in the building is the front patio. “On beautiful days, people often choose to come to Victor’s to sit outside. I love the fact that the front patio is where the congregation used to gather after a church service. You think about how the church doors must have opened after services and everybody would spill out and socialize on a pretty day.”

Mark agrees. “It’s amazing, as you speak to people, how many oddball stories come out of nowhere because the place has this very long history. So, like the eclectic architecture, there’s also quite an assortment of odd little connections and stories that come out of people’s experiences with the place.”

Ask anyone who has been to Victor’s, and you’d be met with agreement. The building exudes history and a welcoming vibe. It has relaxing and entertaining venues, all within a single property.

Gather at the bocce court for a Victor’s Summer Bocce League match. Relax on the weekends in the bar as you listen to live music that enhances the meal, not overpowers it.

Join Victor’s this July as its staff celebrates Victor’s 35th anniversary. While the date is yet to be set, look for more information at victorsofyork.com and on social media in the coming weeks.